Every year, DTS selects a few groups or individuals as the recipients of the Awards for Excellence. It’s our chance to recognize the excellent efforts of DTS employees. We had some fantastic nominations this year, and we have a few winners this year. Each winner receives $500, and the overall winner will attend an award ceremony with the Governor.

Thank you to everyone who took the time to submit a nomination. All submitters will receive a small award from Mike Hussey.

We appreciate everything DTS employees do. Congratulations to our winners!

We have selected the Rubrik team as the overall winner.

The team introduced to DTS hosting a new method of backing up and restoring both physical and VM (virtual machine) servers called Rubrik.

Over the last year, the team has changed the culture within DTS server operations with regards to backups and restores.  In the past, to do a full bare metal restore of a server would take many days. System administrators can now restore servers within minutes, which was never possible in the past. This has saved countless hours in time and overtime. What used to take the time of many sysadmins, can now be done by a handful of DTS employees.

The state began phasing out Tivoli over the past couple of years. Working with an external auditor, DTS estimates a cost savings for FY18 of $287,640 for the backup environment. This number does not include additional cost avoidance/savings on equipment that was not renewed in FY18. DTS has been able to pass this savings onto the State agencies by lowering the backup/storage rate. 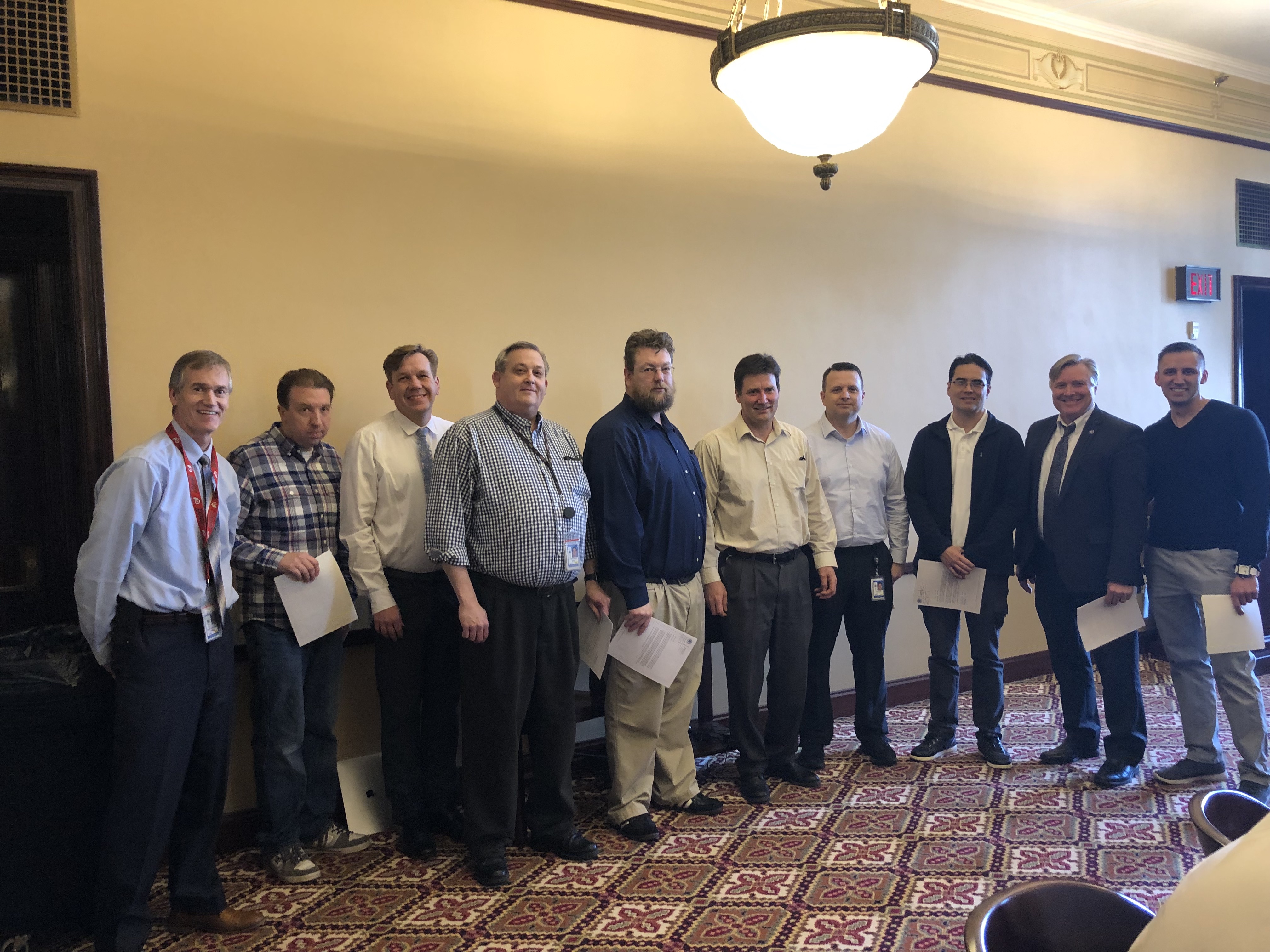 We also select some winners for the DTS Awards for Excellence. This year, we have 3 winners.

He displayed notable leadership and encouraged collaboration when he led an effort that resulted in a new level of efficiency in DTS development projects. It required engaging with various developers and testers to create a shared library of react.js tools that have automated tests running against the code so that not only could this code be utilized in multiple projects it was already tested.

He inspired a shared vision among work groups, led by example, displayed exceptional problem solving skills and continuously made efforts to improve the WordPress website development process. He championed this effort within his own team and engaged with security and hosting to streamline the development and go live process. His WordPress sites are now the standard by which DTS measures if a WordPress website can be cloud hosted.

Joseph continues to create an environment that fosters collaboration and motivates staff to make improvements. More often than not when you walk into his workspace his team is gathered around a whiteboard problem solving and learning together. In addition, he created a website that allows all of DTS – Shared Development Services to share in his react library, knowledge and lessons learned.

Next, we have selected the Unemployment Benefit System team at Workforce Services.

In 2012, DWS was notified their current software product was end-of-life and the new product would take their annual maintenance from $147,000 to $738,000. DTS responded by offering to build a new web-based solution utilizing open source .NET technology incurring $0 in annual licensing costs, saving DWS more than $7 million over 10 years. This new solution would modernize CUBS into a fast, efficient and more easily maintainable solution.

DTS development staff utilized an innovative, agile approach implementing modular application deployments, all while simultaneously maintaining the legacy system without any disruption to normal business activities. In fact, all of this was accomplished as the Unemployment Insurance Division received national accolades for leading the nation in quality and efficiencies every year from 2012 to the present.

83% of all initial claims and 99.5% of all weekly claims are now filed online without any worker interaction; accounting errors have been reduced; case management has been simplified; automated eligibility decisions with less errors has been seen; technological advancements in fraud detection and prevention have been realized; and a new public facing website was launched.

DTS delivered the finished product for just 25% of comparable RFP’s in other states undergoing similar modernization efforts. This was truly a big win for DTS, DWS and the State of Utah. 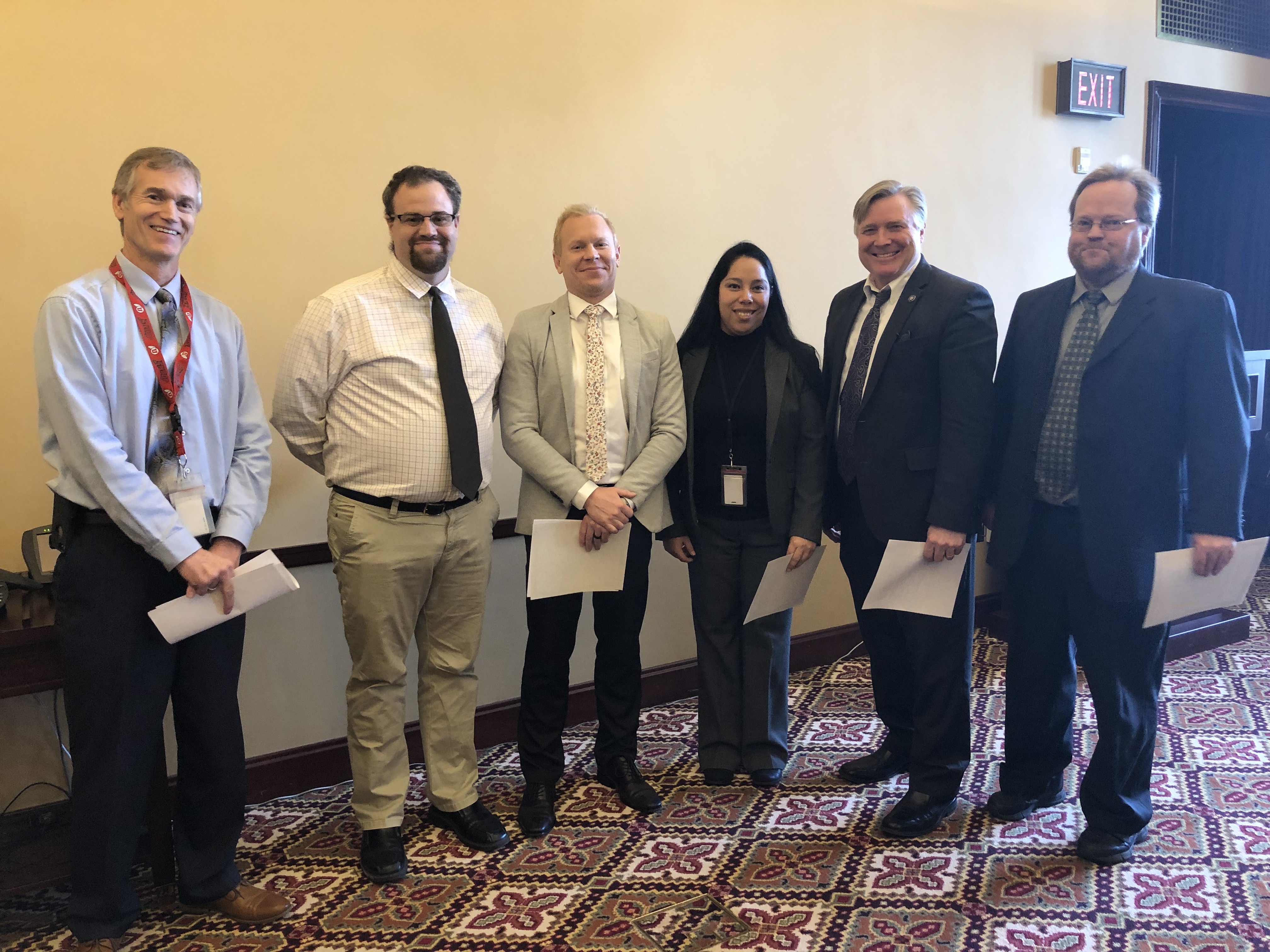 And finally, we have selected the Temporary Medicaid Benefit team at Health.

This highly dedicated group of DTS employees worked tirelessly to create a way for hospitals and clinics to determine temporary Medicaid benefits for the patients they serve.  This Presumptive Eligibility Portal (PEP) allows designated hospital and clinics to make an eligibility decision, help to fill out a full Medicaid application, and pass that information electronically to the Department of Workforce Services.  The portal asks questions in an easy to understand dynamic format that populates the needed forms in the background.

The result is a faster and more efficient way to help vulnerable populations gain access to needed healthcare in these settings.  The system has proven to eliminate some common mistakes made previously and added some logic to simplify the process.

From the earliest “napkin” project drawing, the team found creative solutions to allow multiple types of entities to use the portal in their various roles to issue the temporary Medicaid benefits.  Providers have embraced this new technology, the quality of the decisions has increased, and we are better able to track the overall program metrics.

We are already thinking of new and innovative ways to make future enhancement we were previously unable to do, like issue a “real time” benefit, provide a medical card, and even directly input all of the information to the eligibility system.

The Project Team demonstrated outstanding public service and went above and beyond to produce a working portal within a tight budget and timeframe.  They successfully created something new from the simple idea to automate the existing process into a better way to serve our providers and their patients. 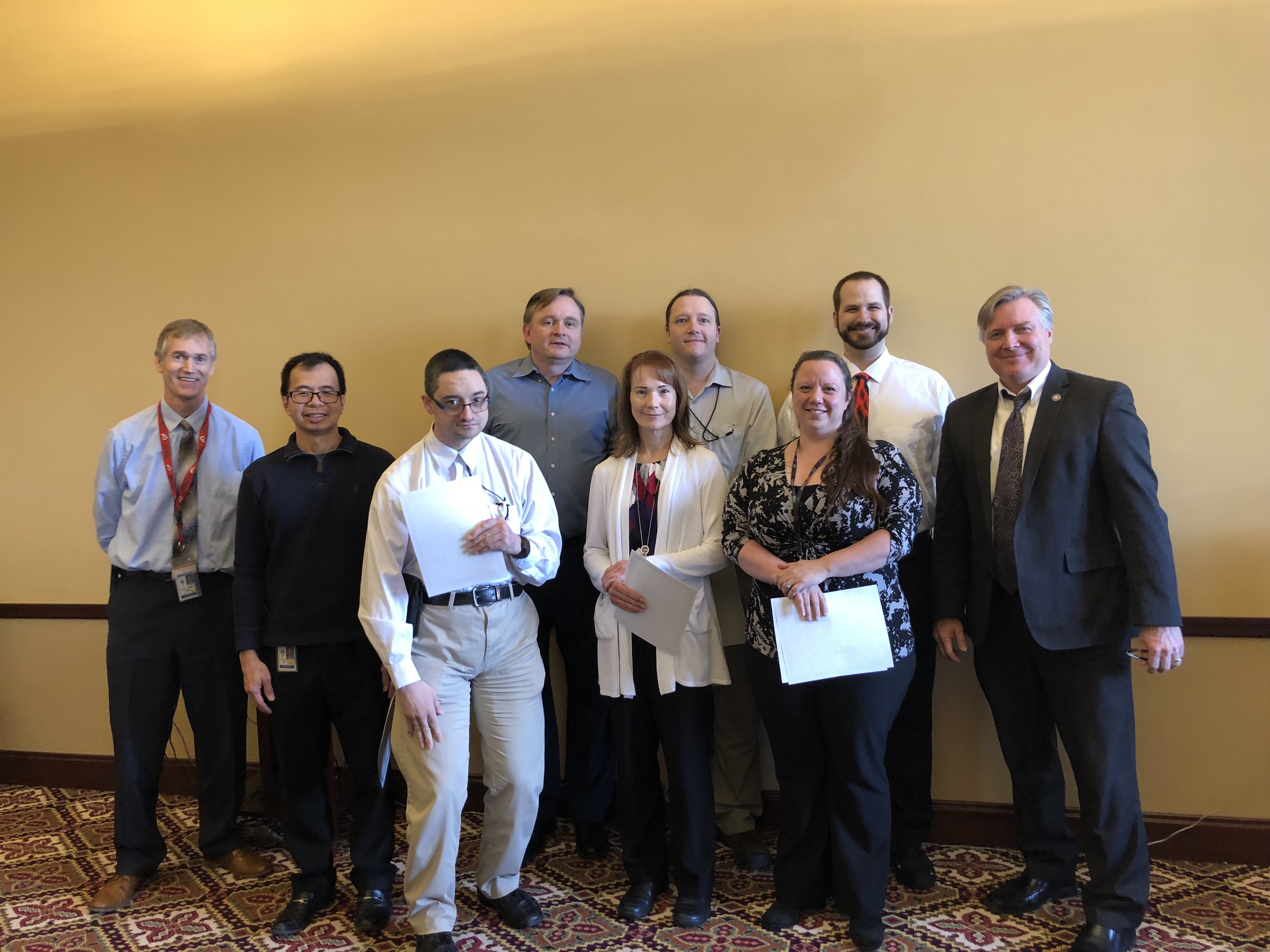