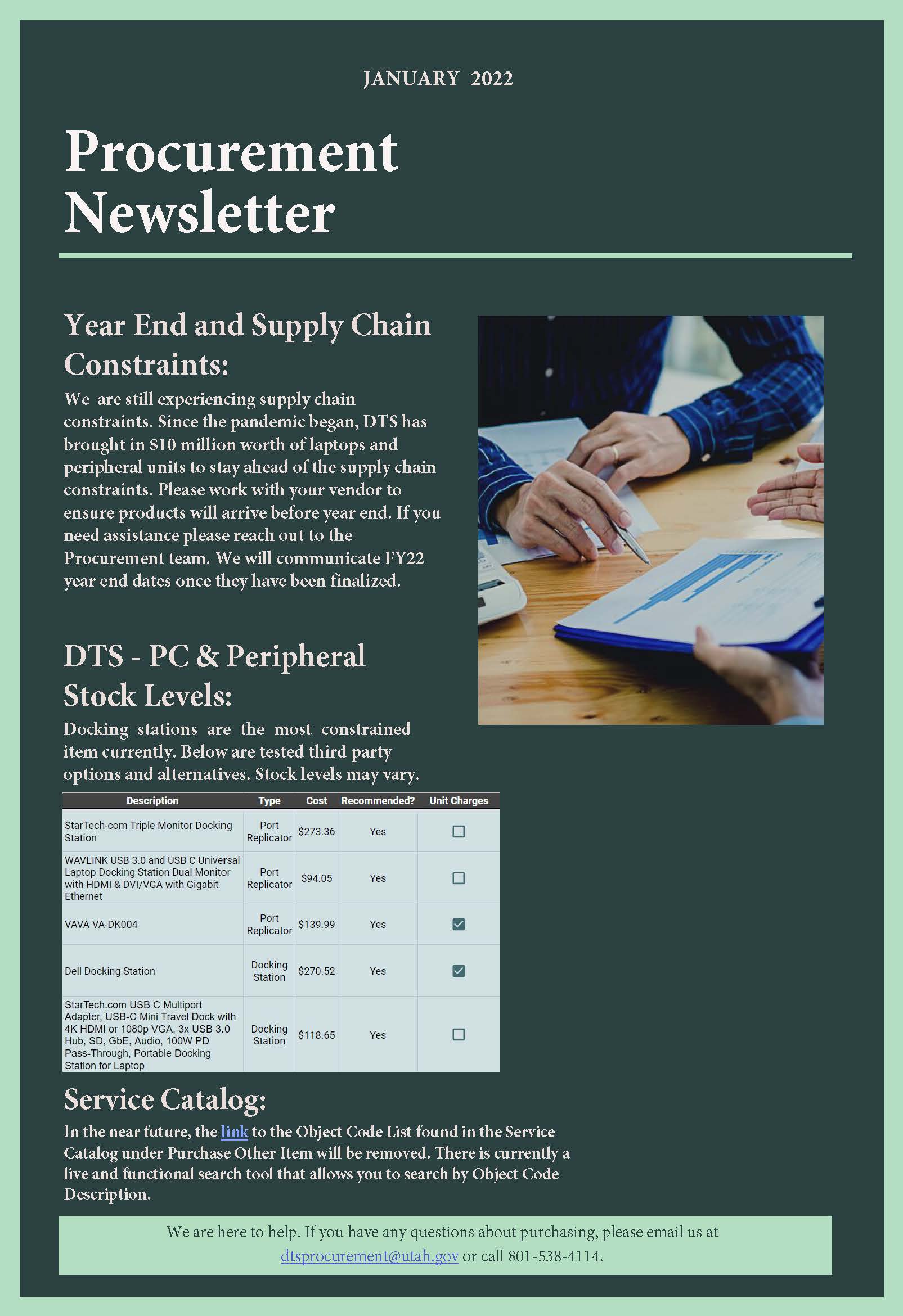 We have recently updated the Enterprise User Authentication Standards policy. The change was to remove the exception process, as DTS can no longer support the process to allow exceptions for MFA. Please work with your IT Director if you have any questions.

The new system provides a more robust, automated mechanism to link the two systems in a more cohesive way by allowing two way communication instead of the one way communication used in the prior gateway.  In addition to providing much more up to date and accurate information between the two systems, the interface eliminates the need for dual entry by the division’s staff, saving a lot of time for the investigators.  They no longer need to manually keep two systems in sync and instead are able to concentrate on using their primary case tracking system, UALD; While allowing the new interface to coordinate the real time synchronization as well as logging activity to the case history of each UALD case to keep investigators informed.

Save the date! The Utah Digital Government Summit will be on June 8.  Join us for a day of professional development and networking that will provide an exclusive opportunity to learn and share best practices, spur innovation, and hear current trends that are shaping state and local government today and in the months and years ahead. The event is free to government employees.

More information will be coming soon.